I was first turned onto Via Audio via TheTripwire.com, which asked the band to keep a studio diary while they recorded their SideCho debut, Say Something, earlier this year. As fate would have it, an advance copy of the CD showed up in my mailbox right around the same time. Itâ€™s a pretty fantastic debut from this New York/Boston-based band, Jessica Martinâ€™s pretty vocals sure to break the hearts of many a young male music blogger. Martinâ€™s band mates (oh yeah, THOSE guys) – Danny Molad, Tom Deis, and David Lizmi – lay down a smart and sophisticated pop sound behind Martinâ€™s vocals and compliment her vocally as well throughout the 11 songs on the CD. Itâ€™s no wonder Chris Walla (Death Cab for Cutie) and Jim Eno (Spoon) took interest in the band early on.

Doing things the new-fashion way, I sent the band some questions via their MySpace account since I had to miss their show in Columbus this past weekend (who went? leave a review in the comments section please) and just a few days later the answers arrived â€¦ without a name of the person who answered them! So, Iâ€™m fairly certain it wasnâ€™t Jessica or Tom since both are referenced in the interview by first name. That leaves Danny or David. Your guess is as good as mine.

END_OF_DOCUMENT_TOKEN_TO_BE_REPLACED

Lots of “ex-members-of” downloads this week.

Indie bands and labels, let this be a great example of why buying an ad in a magazine is worthwhile. I was flipping through the most recent issue of Under the Radar (Tegan and Sara cover) when I happened upon a full page Transit of Venus full-page ad promoting 4 new releases. Swivel Chairs caught my eye thanks to the description that says “Gorgeous indie-pop with county and new-wave overtones … features guests turns from members of Audible, The Bigger Lovers, Mat Pond PA, Slo-Mo and The Trollyvox”. Ding, ding, ding. Sold. Say no more. I downloaded the CD from eMusic.com (totally worth the monthly subscription, by the way) and while it may seem like a cop-out, I completely agree with the description in the ad. FINALLY, truth in advertising.

Jason Brown and Jeremy Grites make up the core of Swivel Chairs and use special guests to fill out the sound on The Slow Transmission. Jeremy was kind enough to weigh in on track 3 of the CD, “All at Once”.

Is track 3 representative of the whole CD?
Actually, the song isn’t represtative of the whole album, or any of our albums. We like a lot of different types of music, and I think it really shows in the songs that come out of the band. Also, since there are 2 distinct songwriters in the group I think that that’s accentuated even more.

Whatâ€™s the story behind the song – from the lyrical content to the way it was written and recorded?
That song is a pretty personal account of where I was at the time that it was written. I was going through a really bad relationship break-up at the time and felt really overwhelmed. It’s also about dealing with getting older and the stress of things in your life. I literally felt like all of these bad things were happening to me simultaneously and that song just came out. It feels really good to sing that one – like an expulsion of those feelings…

Was there a particular reason you placed this song in the #3 spot on the tracklisting?
The track placement of that song was “planned” so much as it was natural. Jay and I were both college radio DJ’s and have always tried to arrange play-lists and mix-tapes so that they have an ebb and flow and a continuity to them. So, making our own records have always been kind of the same thing. We went through a lot of different track-lists before the final version. It just seemed to be a nice build from tracks 1 to 2 that peaks in “All at once,” and then settles back into the album. Because we are such huge music fans, we tried to put together a track-list that was interesting all the way through…

LiveDaily is reporting that Bob Marley’s son Ky-Mani Marley will be opening all of the upcoming Van Halen tour dates. Didn’t see that one coming and it should be interesting to hear the reasoning behind this. I suppose Marley can’t be any more of an odd choice than when I saw BTO open for Van Hagar on the 5150 tour.

To get you ready for the big show, here’s Ky-Mani Marley performing “The March” live in Chile. 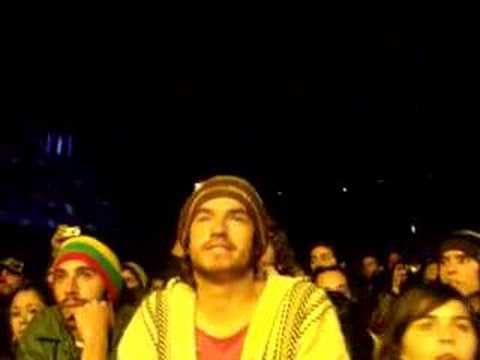 How about some filler for the weekend? Here are some of the videos that I checked out this week on YouTube.

Let’s start it off with two of my daughters performing their first single, “Looking for My Sister”, from their forthcoming album. The band name is yet to-be-determined. 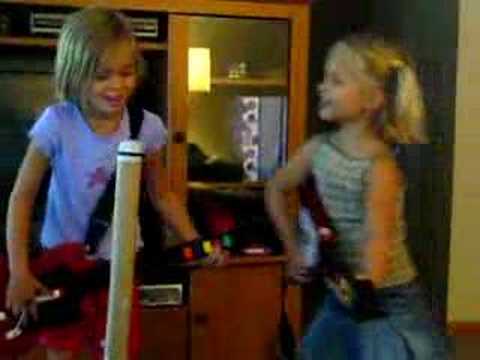 Along the lines of two sisters, I’ve had the Fiction Plane song “Two Sisters” in my head all week. Here is the band performing it on Jimmy Kimmel’s show.

Blind Melon is gearing up for an October tour and released this 3-minute “in the studio” documentary featuring about a minute’s worth of a new track, “Sometimes”.

Discovered Lynam thanks to BringBackGlam.com. Flat out, I dig their sound but it’s reinforced by the long hair and Fastway (!!!!) t-shirt the singer is wearing. After doing some Googling, I found out that the singer, Jacob, used to front a band called Mars Electric that I sorta dug about 7 years ago. 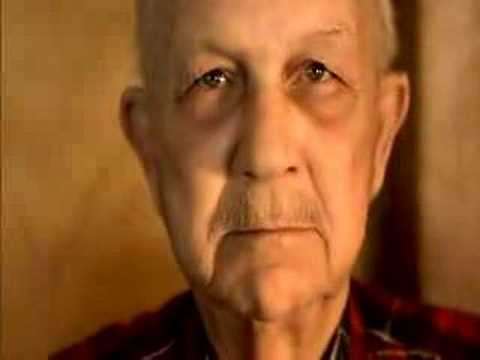