Lizard McGee has finally struck pay dirt in not only his hometown of Columbus, Ohio, but national as well with the release of Earwig’s third full-length, Center of the Earth. It only took him 15 years to do so. Now, let’s be fair to the songwriter and his band – Earwig has always been a perennial favorite in the local scene dating back to the days when the original lineup was playing house shows near the Ohio State campus. A few lineup changes later, a few years off to concentrate on things like life, employment, family, and McGee has hit a solid stride where everything he releases smells like a hit. If you’re into well written, good old meat and potatoes rock fueled by a Midwest lifestyle and a passing interest in the North Carolina indie pop-rock scene circa ’92, Center of the Earth belongs in your collection.

The ever-enigmatic front man with one of the greatest names in rock history, Lizard McGee, recently took on the challenge to discuss the third track on Center of the Earth, “Japanese Girlfriend”. (And, hey, was anybody else waiting for McGee to sing “You’re too stoned / Ninetendo” in the chorus or am I the only one that hears the similarities?)

Is track 3 representative of the whole CD?
The track “Japanese Girlfriend” has a lot of the sounds and elements that are common to the rest of the Center Of The Earth. But itâ€™s also more of a no frills, pumped-up rocker than some of the mellower songs in the middle and end of the CD. Itâ€™s indicative of us in that itâ€™s got the fuzz, crunch and power that are all part of the â€œEarwig soundâ€. Itâ€™s all loud guitars and drums with heart-on-yr-sleeve lyrics and vocals.

Whatâ€™s the story behind the song – from the lyrical content to the way it was written and recorded?
Itâ€™s a song about a secret love affair. Love that exists only between two people and never goes any farther than that. No one else knows that they feel this way. Circumstances preclude them from actually getting to be together in any way other than sharing the secret. But they are still in love. And itâ€™s about the special things that they do to signify how they feel, things that only they would understand or recognize. I wrote the song very quickly while I was living in California. I had been reading a lot of traditional Japanese poetry and the song even has a lyric thatâ€™s in Japanese. Like a lot of songs on this record, it wasnâ€™t one that we really knew what to do with. We had not rehearsed “Japanese Girlfriend” or played it at all on tour. But after we got back from the tour, we spent three days recording in Chicago and came out with a great take of the song and it ended up being one of the best tracks on the record.

Was there a particular reason you placed this song in the #3 spot on the tracklisting?
Because 3 is a Magic Number.

Buy Center of the Earth by Earwig.

An added bonus. Here’s some live footage of the band performing “Japanese Girlfriend” in April. 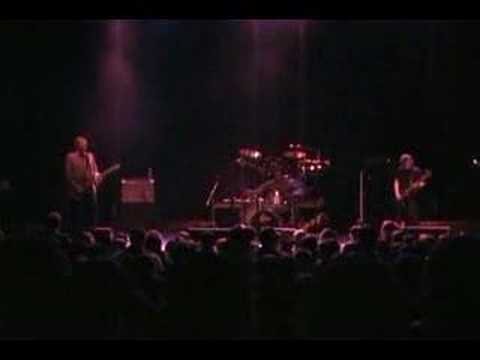 Trent Reznor addresses a crowd in Australia a few days ago with this speech about downloading music.

Jimmy Eat World will be dropping their new album, Chase This Light, on October 16. I’ve heard some demos from the CD and I guess it can be said that if you were a fan in the past, you’ll like this. The band isn’t really headed in a new direction or experimenting too much.

West Coast tour dates were announced a few weeks ago.

Here are the East Coast dates with info on when tickets go on sale.

Good news if you live on the West Coast or Canada, bad news is you live anywhere else.

Poor, poor Travis. Just a few years ahead of Coldplay and Snow Patrol, they had a moderate amount of success in the States but during their downtime all these other mopey, anthemic Brit bands came along and ate up the charts. The band’s released a new record, The Boy With No Name (did you even know?), that is actually among their best work. That being said, it’s also nothing different than the rest of their stuff.

Maximo Park did a little touring in the U.S. this past summer but for such a heavily-hyped band, they fell short if they are hoping to make it big over here with their new CD, Our Earthly Pleasures. That’s too bad because the first track on the CD, “Girls Who Play Guitar”, is one of the best songs released this year. MORE TOURING IN THE U.S., PLEASE! 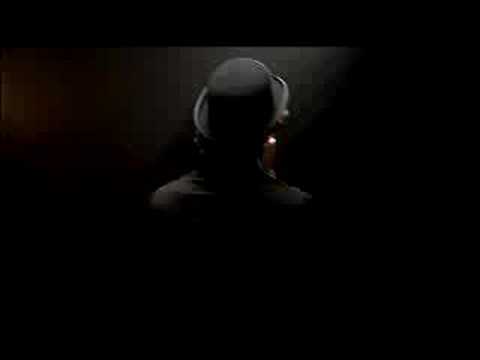