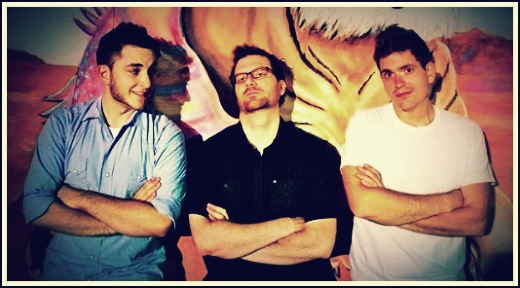 A month or so ago, Danger Van Gorder (singer/guitarist) of southern California band Countless Thousands hit me up with a flattering email, telling me how much he enjoyed the content he read on Atomic Ned and how he thought that I might like his band. He was wondering if I might give We’re Just Really Excited to Be Here a listen and, if I liked it, maybe write a few words about it.

While listening to the – I hate to call it “pop-punk” because that conjures up all sorts of bands from the early ’90s that I’ve chosen to forget about – album, I thought, “This deserves more than me just throwing out a sentence or two saying, ‘Kick-ass, energetic rawk music by a trio that falls somewhere between Green Day and Jimmy Eat World with some early Foo Fighters influence and mid-90s math rock sprinkled in.'”

So, looking over the arsenal of Atomic Ned features, I decided to throw a bunch of them at Danger. If you’re a regular reader (or even a part-time reader), you’ll see Band(camp) of the Week, Track 3, and Soundtrack of My Life as well as a short interview.

Who says flattery won’t get you anywhere? Read it all after the jump.

END_OF_DOCUMENT_TOKEN_TO_BE_REPLACED 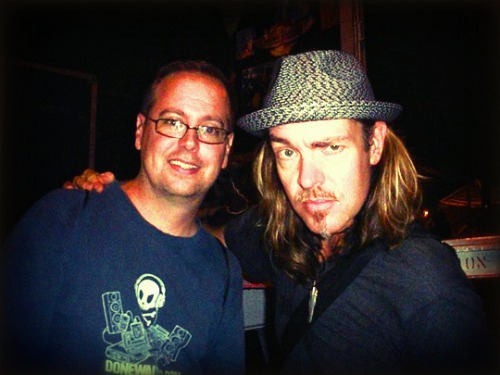 Smith says that Death & Joy will get a vinyl release first (vinyl purchase will come with a download code) followed by a digital and CD release. You can get a sneak preview of the music in this video that Smith posted to YouTube.

Gotta admit that the debut solo album by ex-Oasis singer Noel Gallagher is one of my favorite releases of 2012. It completely caught me off guard, mainly because I wrote off Oasis years ago due to overplay on radio. Liam’s Beady Eye was pretty good but it didn’t grab me the way I was hoping it would so I kind of figured Noel’s stuff would go in one ear and out the other. I’m an Ohio guy who complains that tours tend to skip the Buckeye state (whenever this happens, I say that artists are on the “NOHio Tour”) but somehow Columbus managed to score a date this go around! 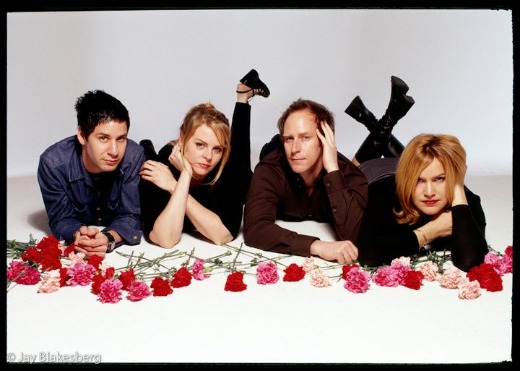 Out of sight, out of mind; tends to happen these days as bands come and go at an alarming rate. Not sure why, but I kind of thought Imperial Teen was no longer together – in my defense, they haven’t released anything since 2007’s The Hair The TV The Baby and The Band. But not only is Imperial Teen still together, they are releasing their fifth album, Feel the Sound, on January 31, 2012. Though we’re still a good two-and-a-half months away from the release date, Merge Records has posted the band’s first single on Soundcloud. Check out AND download the poppy “Runaway” now.

BONUS: Read an interview from 1998 (!!!) that I did with Imperial Teen’s Will Schwartz.