Got a CD in the mail by The Break and Repair Method. Quick research (read: a visit to the band’s MySpace page) reveals this is a side project of Matchbox 20 guitarist Paul Doucette (dude, give up your day gig and put all your eggs in this basket!) featuring a wide array of friends who lend their talents to various songs. Reading the names is like reading a Who’s Who of mid-90s MTV videos – Tracy Bonham (“Mother Mother”), Nina Gordon (ex-Veruca Salt, “Seether”), David Levita (Alanis Morrisette), Roger Manning (Jellyfish, Beck), Rusty Anderson (Paul McCartney), Jeff Russo (Tonic, “If You Could Only See the Way”), Ryan Macmillan (The Push Stars), and Matt Beck (Dog’s Eye View).

And, did I mention that Doucette is married to Moon Unit Zappa?

All these names got me thinking of the one-hit wonders of the ’90s, particularly the mid-90s (of which many of these performers were members of). 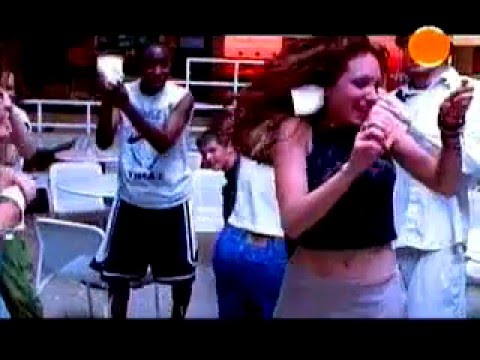 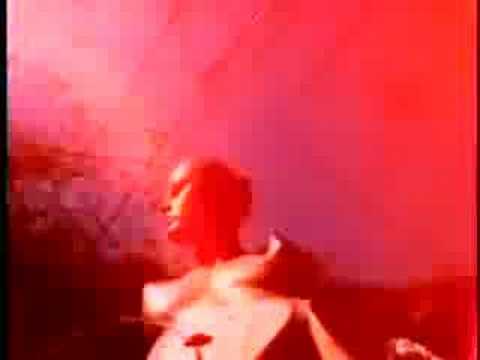 You can’t embed YouTube videos in the comments section but can put in the URL if you want. Or, if you want to embed videos or see what other one-hit videos from the ’90s people remember, head over to this message board thread on Donewaiting.com.

Every couple of years a story pops up about the kid who served as the cover model for Nirvana’s Nevermind album. NPR caught up with the now 17-year-old Spencer Elden to find out how his photo was chosen, the reaction his friends have when discovering it was him on the cover of Nevermind, and what he’s up to now.

This quote from the story is pretty funny:

“Quite a few people in the world have seen my penis,” he says from his home in Los Angeles. “So that’s kinda cool. I’m just a normal kid living it up and doing the best I can while I’m here.”

Why, I remember back in MY day when bands would jump into a van and play 45 shows in 42 days and would hit 4 or 5 cities in Ohio alone! Those days, for the most part, are gone, at least for the “veterans” who chose to announce “tours” that consist of under 10 shows that are strategically located in major markets like New York, Chicago, and L.A.

Juliana Hatfield’s fall “tour” to promote her forthcoming CD, How to Walk Away, will bring her to the following locations:

Check out 2 new tracks from How to Walk Away (the rootsy “My Baby,” “Shining On”) on Juliana’s MySpace page.

How about some new French pop to throw on the iPod? Here’s the first single from Stereolab’s Chemical Chords due in stores on August 19.

What? You want tour dates too? Got ’em, my friends and here they are:

Yeah, it’s been a while … a LONG while … since Slash was a true bad ass, but this one hurts, hurts a lot.

The former GN’R guitarist joined – ready for this? – FERGIE onstage this weekend for a “Sweet Child O’ Mine” cover.

In other Slash news, rumors continue to swirl about who the next Velvet Revolver singer is going to be. Royston Langdon’s (ex-Spacehog, ex-Liv Tyler’s husband) name has popped up as has ex-Rose Tattoo frontman Angry Anderson. If anybody cares, an announcement is supposedly due soon.

Also, ex-GN’R guitarist Izzy Stradlin just released a new album (which Duff plays some bass on) called Concrete via iTunes. I’m going to download it tonight and will provide a review later this week.