The cult-favorite Seattle band Clarissa’s Wierd has spawned quite a large number of post-band projects which former member Mat Brooke jokes makes up half of Sub Pop’s current roster (he’s not that far off the mark). Brooke, Creighton Barrett and Ben Bridwell formed Band of Horses in 2004, Jenn Ghetto started a solo project under the name S, and Sera Cahoone also started her own solo project (her new album, Only as the Day is Long, comes out next week).

In 2006, Brooke left Band of Horses to dedicate his time to his own band, Grand Archives which he insists isn’t an ego-driven solo project with backing musicians helping out. “The first goal in forming this band was to try to get a group of guys together where no one was the hero and everybody was doing the same amount of work, the same amount of songwriting,” Brooke told me earlier this week.

I wanted to get to know Brooke a little better, so I fired off, in rapid succession, a few questions aimed at getting to know him as a person rather than a musician. Here’s what he had to say.

It’s Friday night. Where do I find you?
At home, hiding from the masses. I own a bar so it’s almost a full time job. I spend a lot of time fixing it up and bartending a day shift if I have to. Mostly I do office work and all that good stuff.

If I come in and you’re bartending, what topic can I introduce to a conversation to keep you talking for an hour?
If you came into the bar you could talk about any kind of Seattle sports and that would keep me talking for a full hour. A lot of people want to talk at great length about how they love Everything All the Time by Band of Horses and sometimes that conversation gets a little old.

Do you collect CDs, DVDs, books?
I’m addicted to that stuff. They have a place here in Seattle called Silver Platters that has an amazing selection. You’ll usually find just about everything you’re looking for. Just like every other touring band, whenever we get to San Francisco we go to Amoeba Records and walk out $500 poorer. I could stay there all day long.

Ever been starstruck?
I’ve never been too starstruck with actors or musicians. I’d probably be really starstruck with an athlete but I’ve never met anybody from the Mariners or the Sonics or the Seahawks. That would be the level that I think would make them a celebrity.

What song/album/band makes you remember back to a very specific moment in your life?
Probably Disintegration by The Cure. I was 16 and had it playing out of my car. I was on a little Goth date. I was a little bit terrified of this girl because I had a huge crush on her and she finally agreed to go on a date with me. We went to the park and listened to the Cure. So I think whenever I hear that record, I feel kind of young and scared again.

Have you ever had a religious experience while watching a band play?
You know, the first thing that came to my mind was about a year ago catching The Fleet Foxes at the Crocodile and just being stunned and instantly know that these kids are going to be on the cover of Rolling Stone some day. Their live show is better than the album, it’s just breathtaking.

If you could relive one night of your life, what night would it be?
Off the top of my head, when we did our farewell show for Carissa’s Weird, we sold out the Crocodile. We did two shows in one night. Just the amount of folks that came out and what an emotional time it was breaking up the band and playing one last show. I’d like to do that night over again. It was great. It was a lot of whiskey, a lot of tears, a lot of dancing around. All in all it was just a perfect evening.

I’m usually good for one metal album a year on my year-end “Best of” list. I never found that album in 2007 and had kind of written off the metal genre as a whole. Even the usually dependable Down wound up disappointing me . Now, just a few months into 2008 and I’ve given lots of metal a listen and have found a ton that I’m digging (and am positive I’ll LOVE the new Testament album when it drops in late April).

The two right off the top of my head that have slayed me so far are Kingdom of Sorrow’s self-titled sludgefest and Warbringer’s nostalgic take on ’80s Bay Area thrash (ala Slayer, Metallica, Testament, Exodus), War Without End.Â  KOS features Jamey Jasta (Hatebreed), Kirk Windstein (Down, Crowbar), Steve Gibb (Black Label Society), and Derek Kerswill (Seemless, Unearth) and sounds like exactly what I was hoping Down’s third album would sound like. Jasta’s got a bit more bark in his vocals than Phil Anselmo but I’ll be damned if this thing doesn’t reek of Pantera influence.

With all the other commitments these guys have, touring is going to be a bit difficult but they have announced a handful of dates with Type O Negative and Soil including:

KOS’s first video should show up online pretty soon but for now you’ll have to make do with some fan footage from a live show. 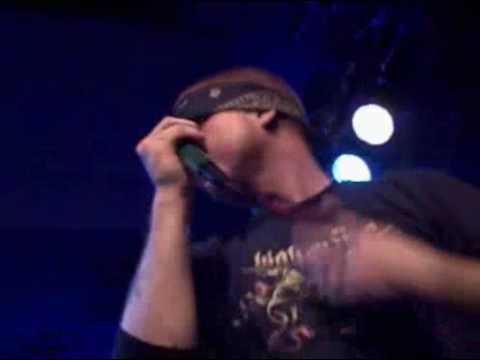 From the forthcoming Brain Thrust Mastery (an AMAZING album with a heavy British influence) due in stores on May 3, here’sÂ theÂ latest We Are ScientistsÂ video “After Hours”. 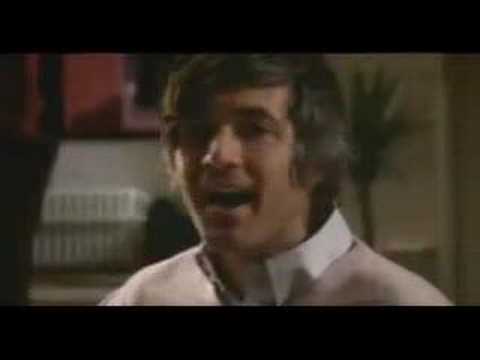 (Um … does the chorus remind anybody else of Soulcracker’s “Greatest Generation”?)

Been a few weeks so there are lots of goodies here.

I’ve got 3 daughters – 7, 5, and 2. We’re currently looking into Girl Scout Day Camp options for the two oldest. Not a bad way to spend a couple of days during summer break, right? Too bad the Girls Rock Camp doesn’t have a location near us because I can guarantee my oldest (who is currently obsessing over “Sometimes Always” by the Jesus and Mary Chain) would love the opportunity to learn to rock out with other girls.

Earlier this month a documentary about the Girls Rock Camp started screening at select locations. There are plenty of chances to catch the film over the next few months across the U.S. (sadly, no Columbus, Ohio screening … at least not yet).

Here’s a trailer for the movie: 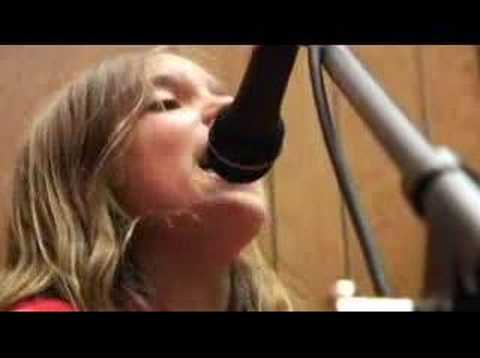